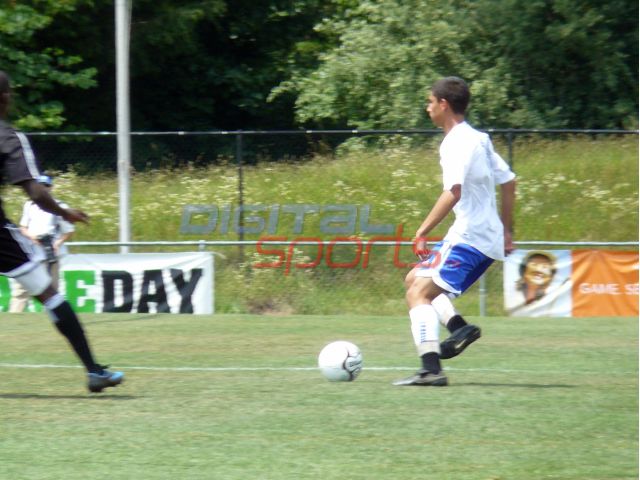 Troy Allaire had two of them, the first coming in the 42nd minute when he seemed to be offside, but attached to a Deep Run defender.

He beat Deep Run state quarterfinal hero Blake Carrey from point-blank range on a header for a 1-0 lead.

Only 10 minutes later, Adam Clements used his brilliant speed to beat Deep Run’s defense down the left side and also scored right at the net.

After physical play led to several yellow cards for Deep Run, Allaire scored again on a breakaway as Patrick Fitzsimmons held his jersey trying to commit and foul and halt the breakaway to finish off the Wildcats, ranked No. 2 in the nation by ESPN Rise.

“We made a mistake on the first goal, we let a ball bounce on the second goal,” Deep Run coach Frank Ford said. “They punished us for the mistakes we made.”

Alternatively, if you do not have an account yet you can create one here.